Read what past customers have to say about working with Journey Dog Training:

I had been having a hard time with my leash reactive dog, Barnaby. We had tried other training programs with little progress, some even building on his frustration because they focused on suppressing the behavior and not fixing the actual problem. He is not aggressive but can be loud and excited on leash, and it was making walks unpleasant to say the least.

I happened to run into Kayla on a walk. After talking to her for a while (once Barnaby settled down), I decided to give her program a try, and I’m so glad I did!

Barnaby is a very sweet dog, but will bark at other dogs and people while on leash. Kayla has helped immensely by helping him to relax and focus on me. Barnaby still has some work left, but the progress we have made is remarkable. He is much more at ease while out and about and I know how to handle him when he does react.

I had tried a lot of different trainers, ones who either made his problem worse or wouldn’t address the behavior I had hired them to work on. Kayla has been amazing. She doesn’t punish him, she doesn’t coerce him, she just makes it fun for him and he is learning! Her methods are non-aggressive, humane and based on actual dog psychology. She addressed his most problematic behaviors by changing how he felt about what triggered them. No suppressing methods, she addressed the cause of it head on! My experience with other trainers had been very discouraging, but I am so grateful to have had that chance meeting, and things are only looking up for Barnaby! Thank you Kayla! 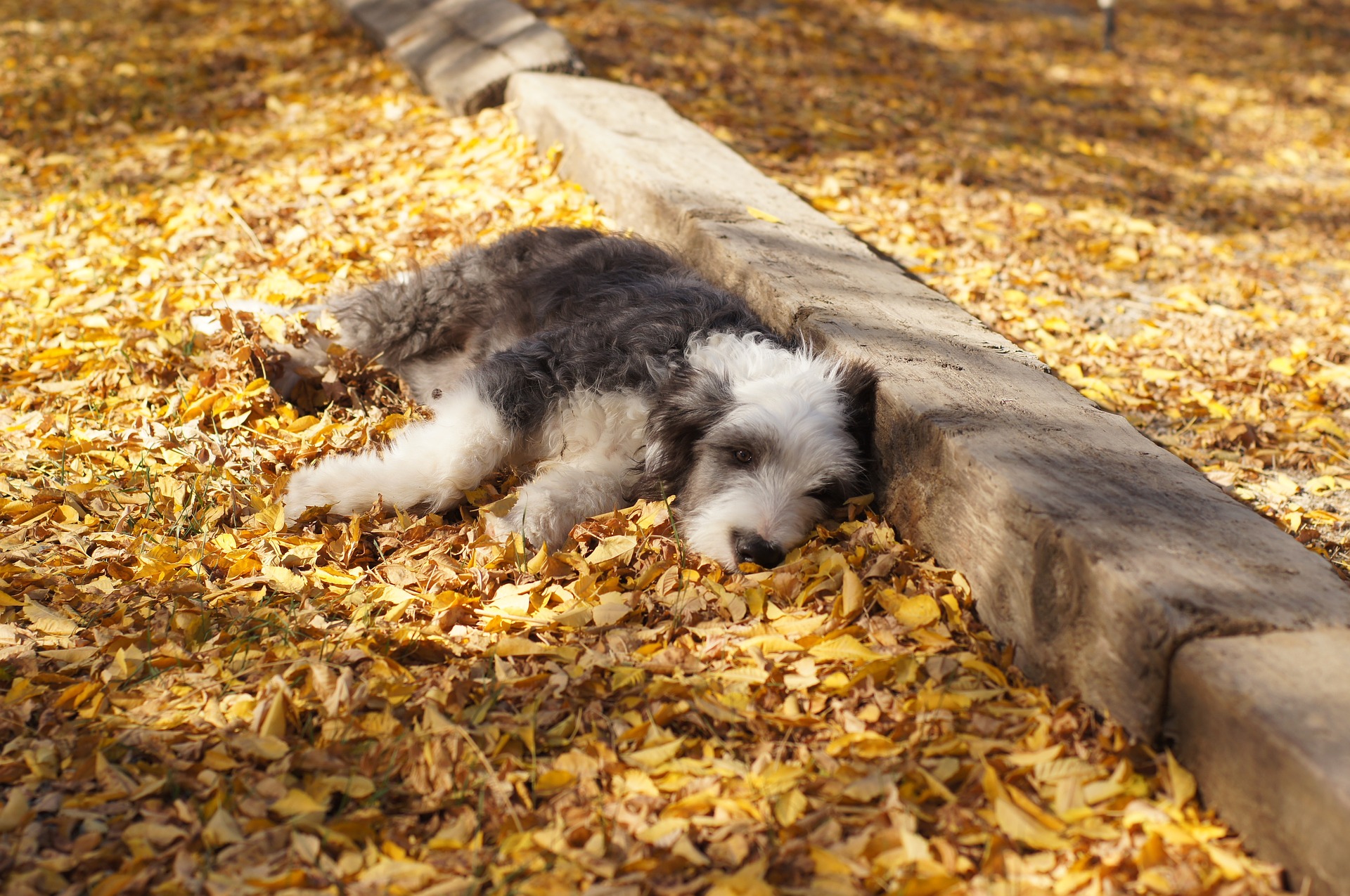 Reba K. and the Three Housecats

Kayla has been my go-to professional for cat help for years. She quickly addresses every behavioral or emotional challenge that I bring to her.

One of my favorite parts of talking to a trainer like Kayla instead of just "googling" around is that every time I'm looking for answers she takes into consideration the specifics of my pet family's situation--everything from my lifestyle, to the layout of my home, to the personalities of my cats. It took a while, but all three of my cats now get along and we have no more litterbox problems. You can't get help like that without a trainer like this. 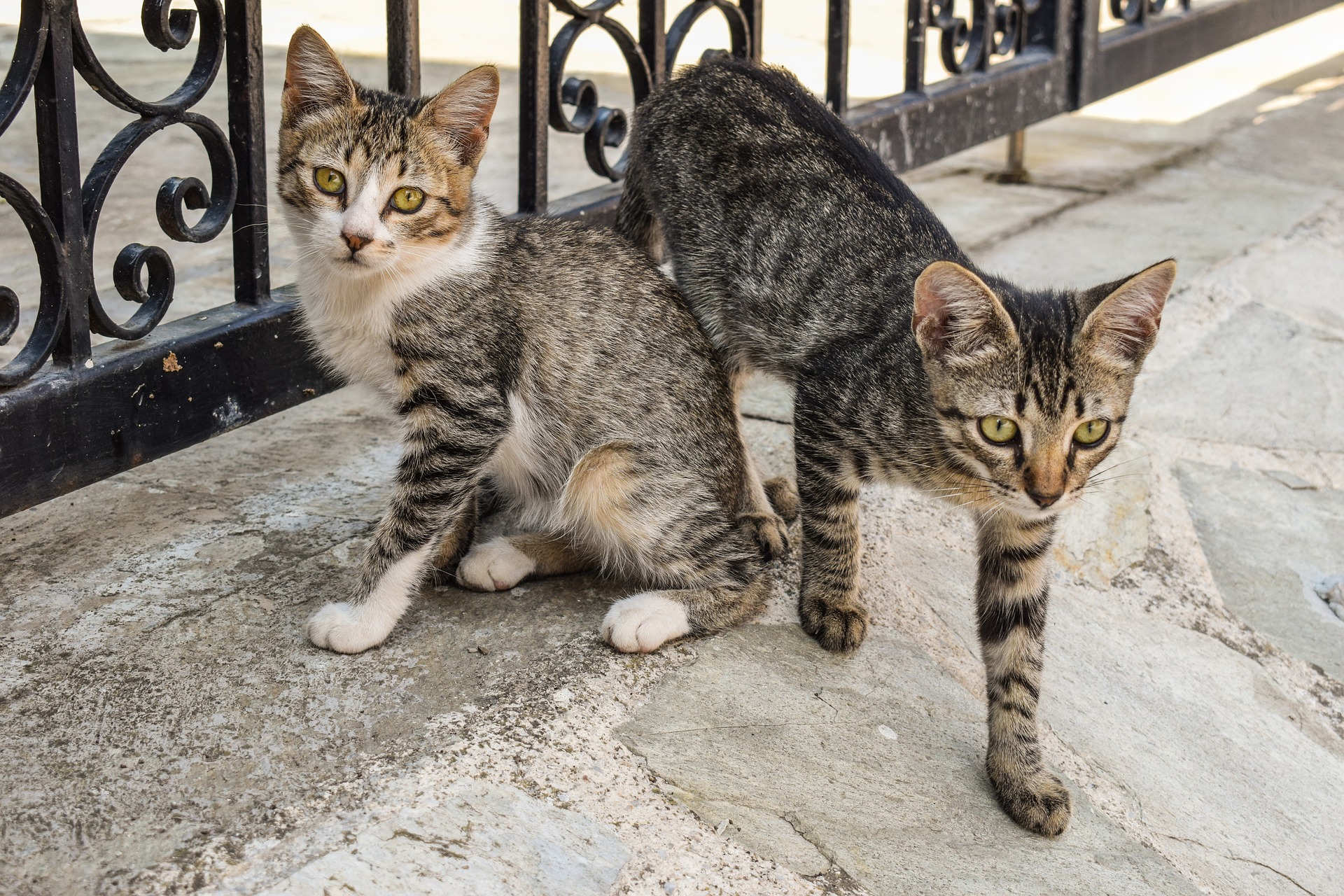 Bill S. and Lola the Spaniel

Kayla, my wife and I went over Lola's (our dog) issues as planned. We were able to speak in both English and Spanish - a great help to my wife. Kayla gave immediate help re: muzzle training and aggression on walks.

She was prompt and immediately able to bond with Lola. We have made a game plan on going forward and will continue to work with Kayla to get our dog to be able to go to the dog park and meet others. 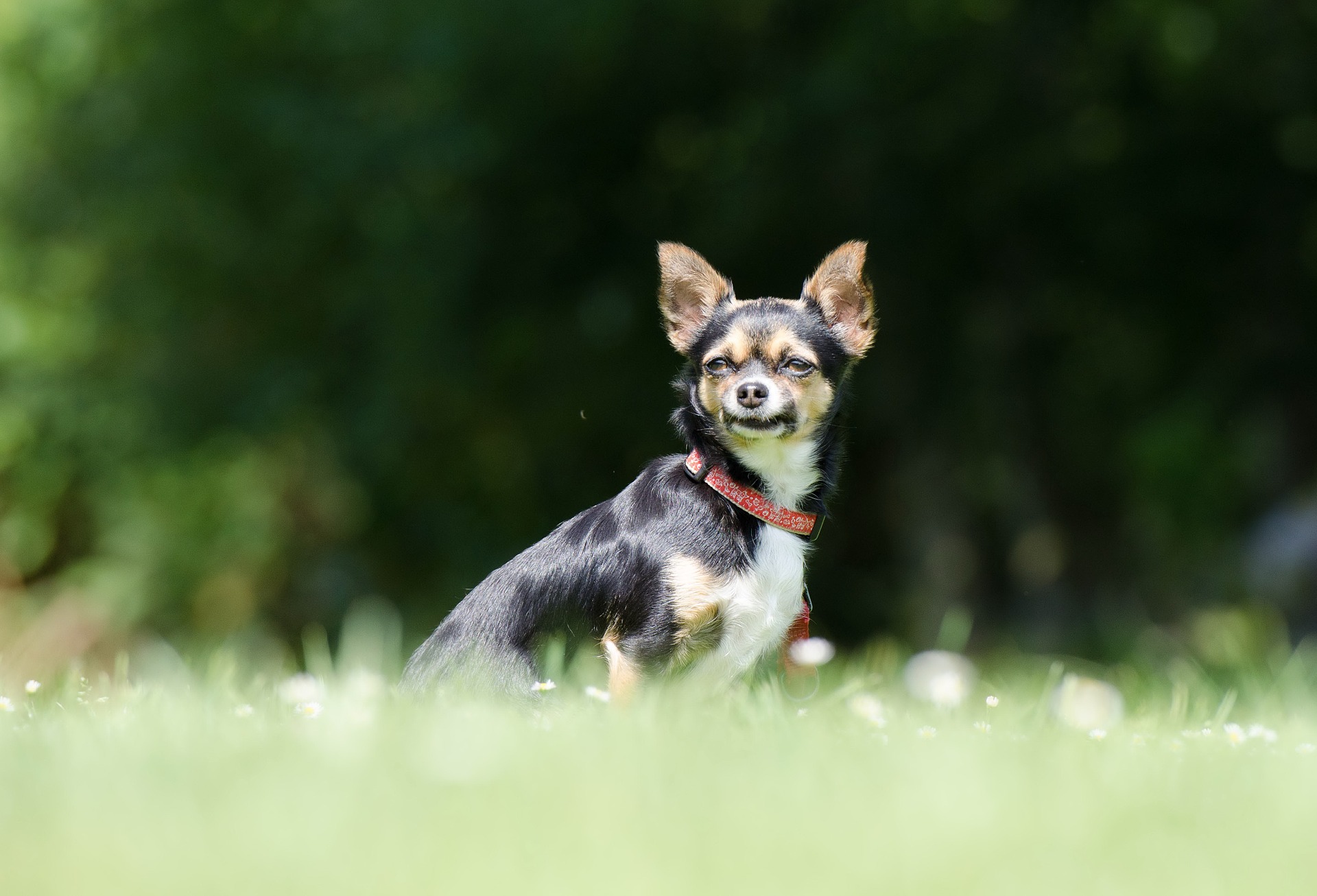 Kayla did a great job helping me correct my dog Juniper's aggression issues. She taught me the basics of mat training, gave me some other great tips, and lent me some books to read so I could continue the training myself. 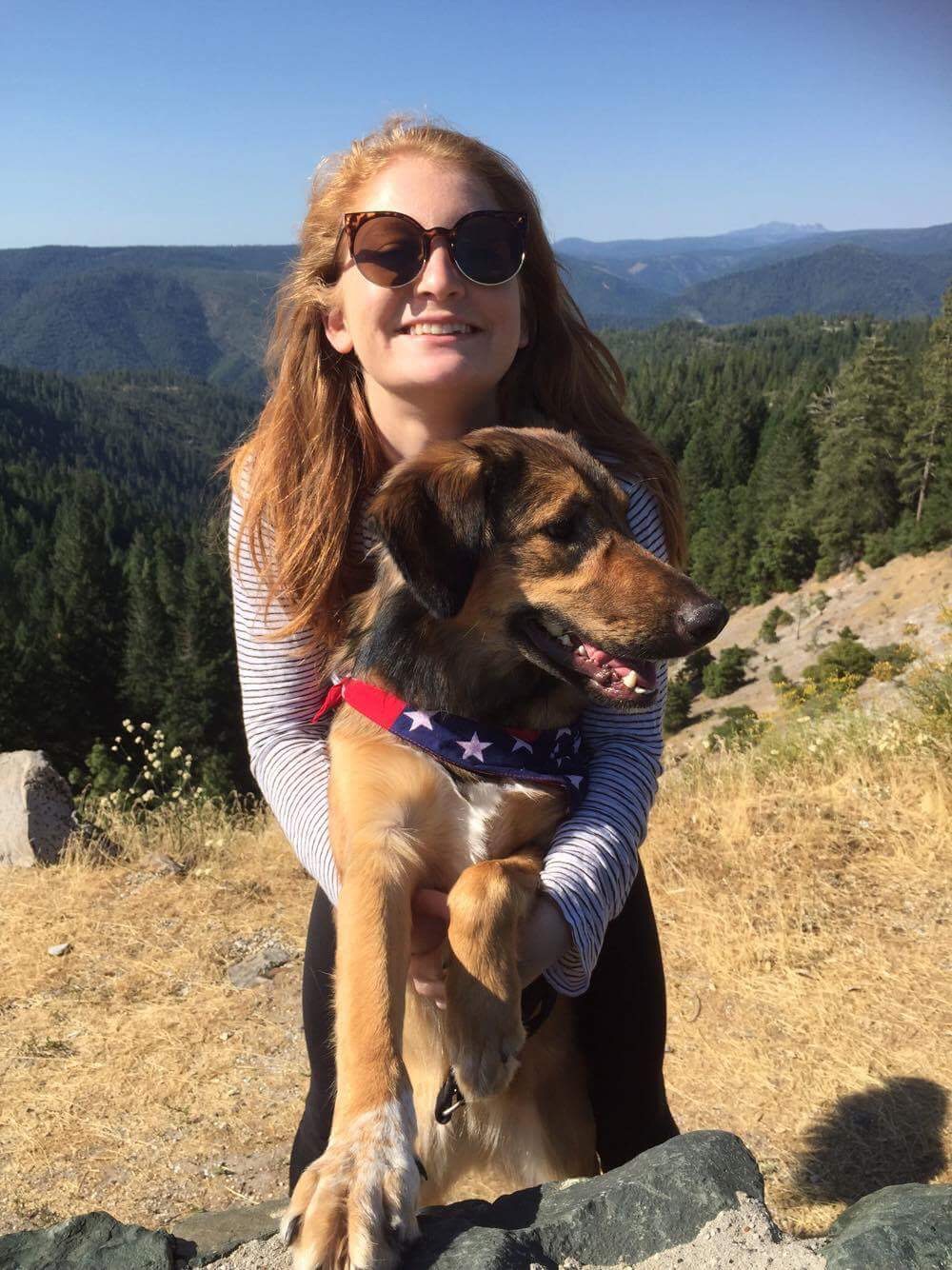 I reached out to Kayla after I saw her blog posts on Facebook. My elderly cat started having issues with choosing not to use his litter box and I wasn't sure if his problems were physical, behavioral, or both.

Seeking free training advice, I used the "Ask a Trainer" link to correspond with her from a thousand miles away. Kayla responded to my inquiry within a few hours and had some thoughtful advice for me within a couple of days.

She recommended some products to keep the cat from urinating in the wrong place and offered great suggestions on litter box cleanliness, shape and size.

While not all of the problems were immediately corrected, the situation has vastly improved and we are going in the right direction. Who ever said that you can't teach an old cat new tricks hasn't worked with Kayla! 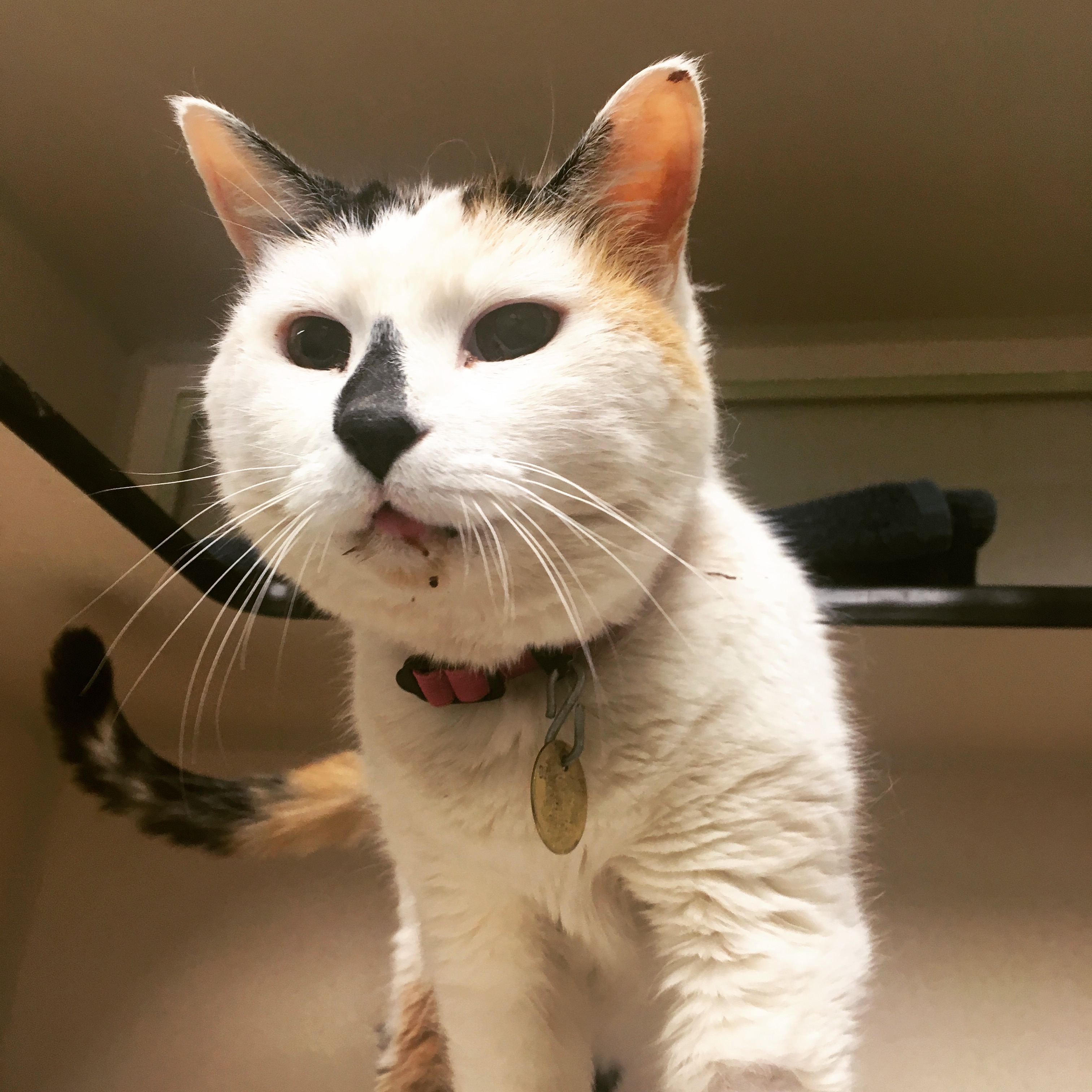