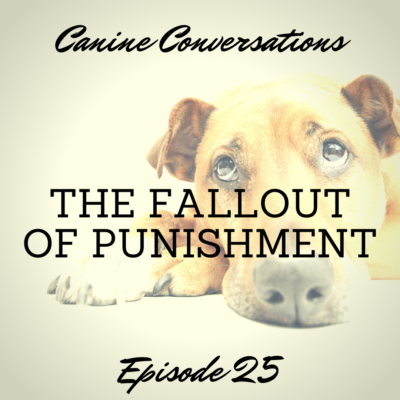 Most of our listeners know that Ursa, Kayla and Marissa are all positive reinforcement trainers, meaning they stay far away from punishment at all costs. They would prefer to teach your dog what to do instead of the problematic behavior. Listen as Marissa and Kayla walk you through the 6 reasons to not punish your dog and why your relationship depends on it!