In a 2006 study by the Cornell University, College of Veterinary Medicine, it was found that a percentage of dogs that had passed temperament tests and screenings were showing aggressive behavior after being adopted.

The researchers (Christensen, Scarlett, Camapgna, and Houpt) conducted phone interviews with the owners of 67 temperament tested and shelter adopted animals within 13 months of their adoption.

The questions focused on what behaviors the dogs were exhibiting, including jumping, soiling, separation anxiety, barking, and aggressive tendencies and their results found that the temperament screenings being used by shelters were not reliably revealing certain aggressive behaviors from territorial, intraspecific, food/resource, owner directed, and predatory aggression.

The researchers looked at several aspects of testing:

These were all administered by a single shelter employee in a new part of the building to look for a response.

How This Research Can Help You:

The testing system for finding well tempered shelter dogs is not perfect and anyone can end up with a dog that shows undesirable aggressive behaviors post-adoption. This research is not only designed to help shelters develop better testing protocols but also to expose adopters to the fact that they may need to seek behavioral advice somewhere along the line.

There is no shame in seeking help for your dog and in fact it will benefit everyone. Many dogs in this study, and dogs that are adopted in general, show low levels of aggression for one of the types of aggression (territorial, predatory, intraspecific, etc.) but this does not mean a dog can’t receive help and be rehabilitated.

If your dog is showing aggressive behaviors, speak immediately with a behavioral expert to determine the best course of action. 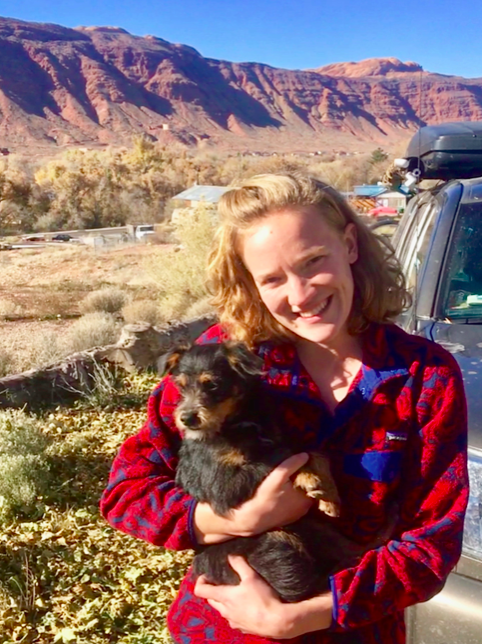 In this episode of Pandemic Puppy, Kayla discusses stranger danger in puppies. She covers what it is, why it happens,...