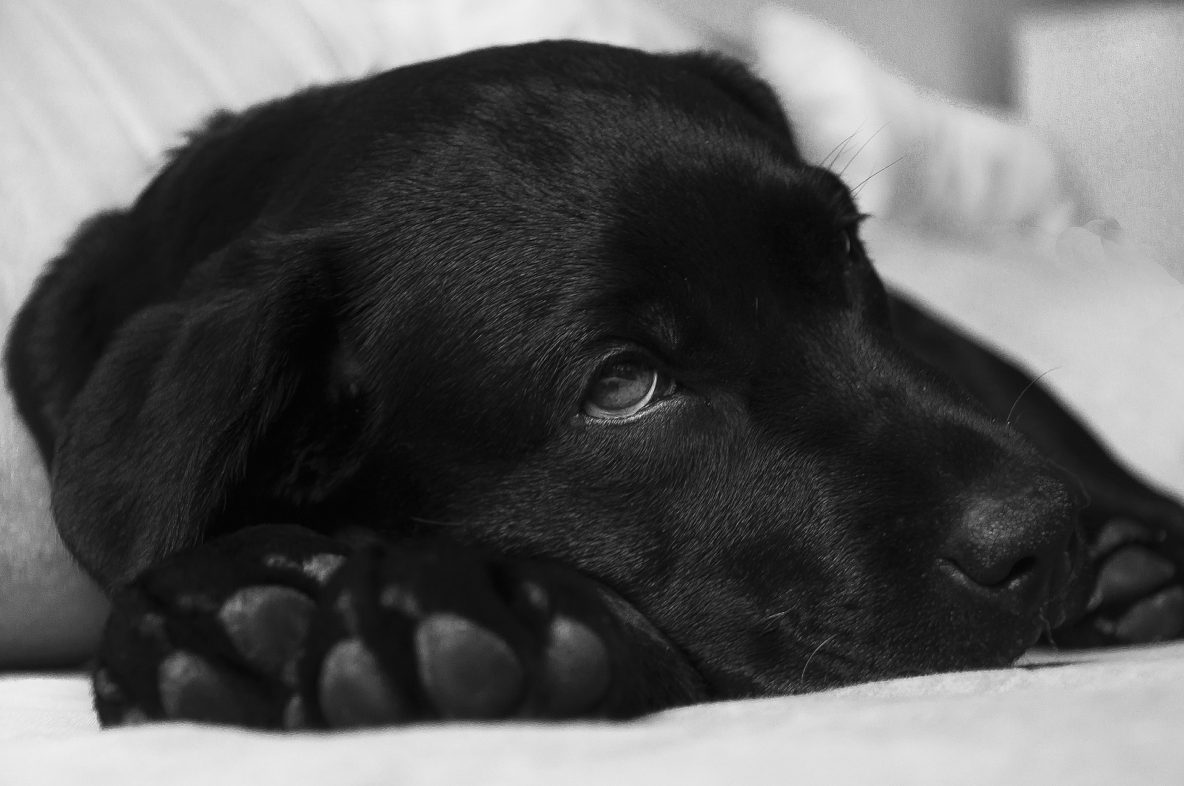 Being sick sucks – but how do you exercise your dog when you’re sick? Owning a high energy and smart dog usually makes me feel great. But Barley’s boundless energy and intelligence is a drag when I’m sick.

I came down with a nasty but mundane head cold this week. For the first time in months, I slept in until 11 am. My lips bled from breathing through my mouth. You know the deal. As I realized how sick I was, I also realized that I didn’t know how to exercise your dog when you’re sick. Luckily, dog exercise is a passion of mine, so I figured out a plan.

Barley felt just fine and still needed some exercise. So we compromised with:

As I hauled myself out of bed, Barley’s tail thumped. He looked up at me expectantly. It was the weekend. What was our adventure for today? Maybe a hike? Or a run? If not that, at least we’d go for a long walk to a swimming area, right? Right?

I groaned and stuffed my feet into shoes. I took Barley for a 30-second walk, just long enough for poop and pee. Then I climbed back into bed, feeling like absolute junk. Barley good-naturedly flopped back down, but I knew this wasn’t going to be good. I adopted Barley in March and haven’t been sick since owning him.

I didn’t even have the energy to do some training or shaping games, one of our go-tos when I’m really sore. My head was too foggy and my eyes too heavy to deal with a clicker and treats.

After a nap (yes, after being awake for just a few minutes), I got back up and stuffed Barley’s food into his toughest puzzle toys. Oops – breakfast at noon. This would keep him busy for a while. As an added challenge, I hid his puzzle toys under other toys, making him search for them. Then I rested again. 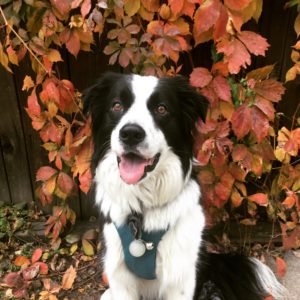 A few days later, Barley and I are out and about again! Hopefully, I’ll have the energy for a short run today.

A few hours later, I got the energy to venture out again. I had in my pocket a piece of string cheese. Barley waited in a down-stay while I hid the string cheese around our apartment’s big courtyard. He spent 10 minutes running around, tail waving like a flag, as he searched it all out. We did this twice more. This was an activity I could muster – wandering around after him with a snot rag in hand, making sure he found all of his goodies. It wasn’t a run, hike, or even walk. But I could do it.

As I sat in bed contemplating how guilty I felt about Barley’s lack of exercise, I got a text from Wag. They offered 30% off a walk today at 4 pm since a neighbor booked a walk as well. Normally, I ignore these promotional texts. But today it was exactly what I needed. I booked it, and Barley got out for a proper walk.

By evening, I had enough energy to take Barley for a 10-minute walk – still shorter than our usual 30-40 minutes. He went to bed with energy to spare, but at least I hadn’t made myself sicker by exercising him. I also can be creative and get some of his needs met even though I felt terrible.

Being sick is rough enough. Don’t make yourself sicker by trying to exercise your dog. Just get creative and do what you can. Most dogs will survive a day or week of lower activity to let you bounce back from your sickness. Stick to low-level activities if you exercise your dog when you’re sick. Don’t be shy about getting help if you’re really ill!