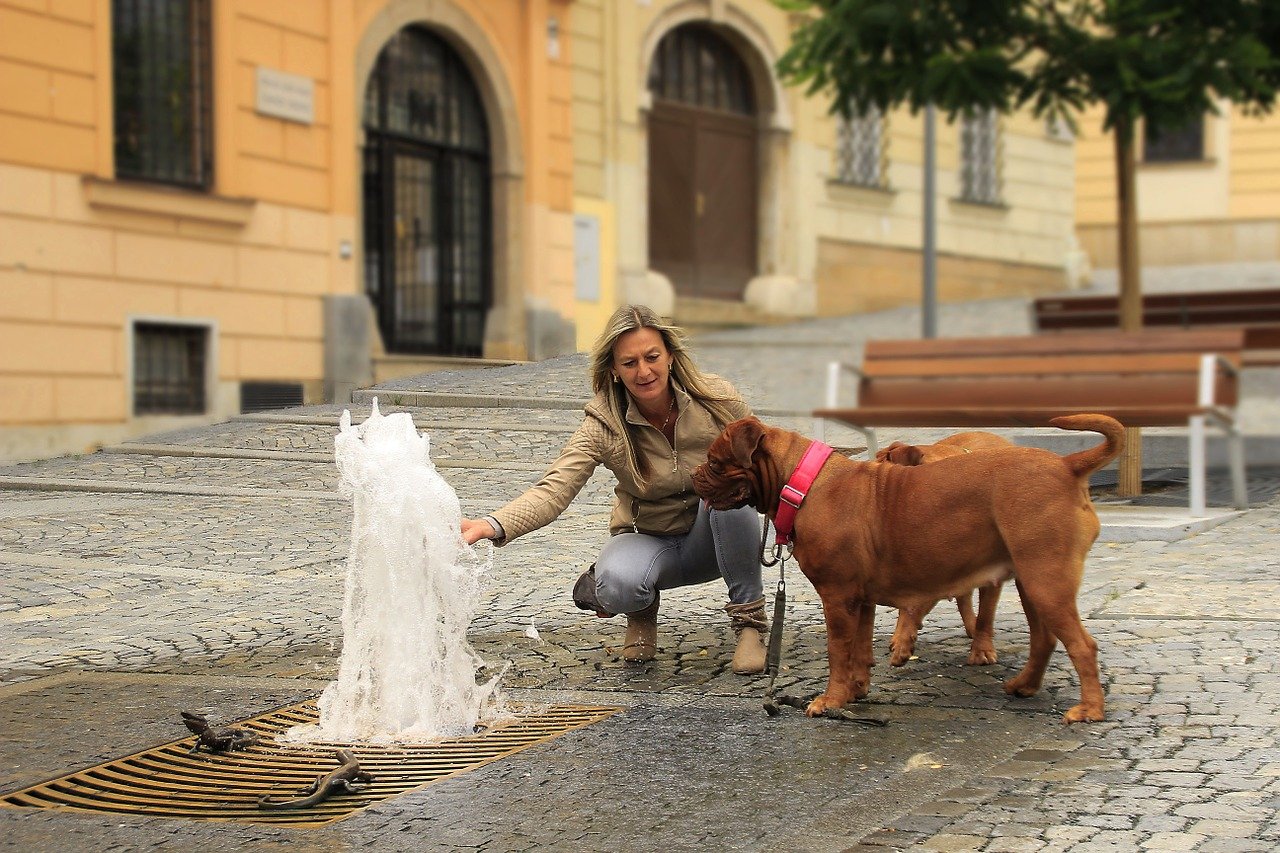 A scientific paper published in Vet Record in 2002 found that dogs reared in domestic environments and/or exposed to urban environments had fewer problems with aggression to strangers and avoidance behaviors.

The researchers (Appleby, Bradshaw, and Casey) looked at 820 cases of dogs that were referred to a veterinarian for aggression or avoidance/apprehension concerns between 1996 and 1999 compared to 123 dogs with no reported behavioral problems or behavioral problems like excitability, chewing/destruction, or pulling on the leash.

The researchers looked at several factors:

The goal was to investigate how maternal environment (where the puppies were raised prior to ~2-3 months) and exposure to urban environments before 6 months of age affected the dog’s future behavior.

Here are their basic findings:

The authors conclude that the dog’s early social environment – both with the mother and in puppyhood with the new family – influence development of both avoidance and aggressive behavior as well as social interactions with people and dogs.

There are some important caveats to consider when examining this research:

So what can you do about it?

There’s one thing that we can really say from this study as well as many others: puppies raised in rich, varied maternal environments AND exposed gently to a variety of stimuli as they age are broadly more likely to adjust well into adulthood.

Socializing young puppies must be done carefully to avoid diseases or traumatic experiences, but this research further supports the idea that happy dogs were exposed to family and urban environments as puppies.

If you got your puppy from a non-domestic environment or live in a rural environment, prioritize getting him or her into socialization classes. Take him or her to Lowe’s or Home Depot or Ace Hardware. Go for short walks on your errand runs into the city.

Give them a chance to familiarize themself with the human world, and do it sooner rather than later.

If you don’t have a puppy yet, prioritize puppies that are raised with domestic maternal environments. Programs like Puppy Culture may help further familiarize your puppy with modern human life.

If you’re a breeder, examine your puppy-raising program to ensure that it meshes with the suggestions and findings from this article.