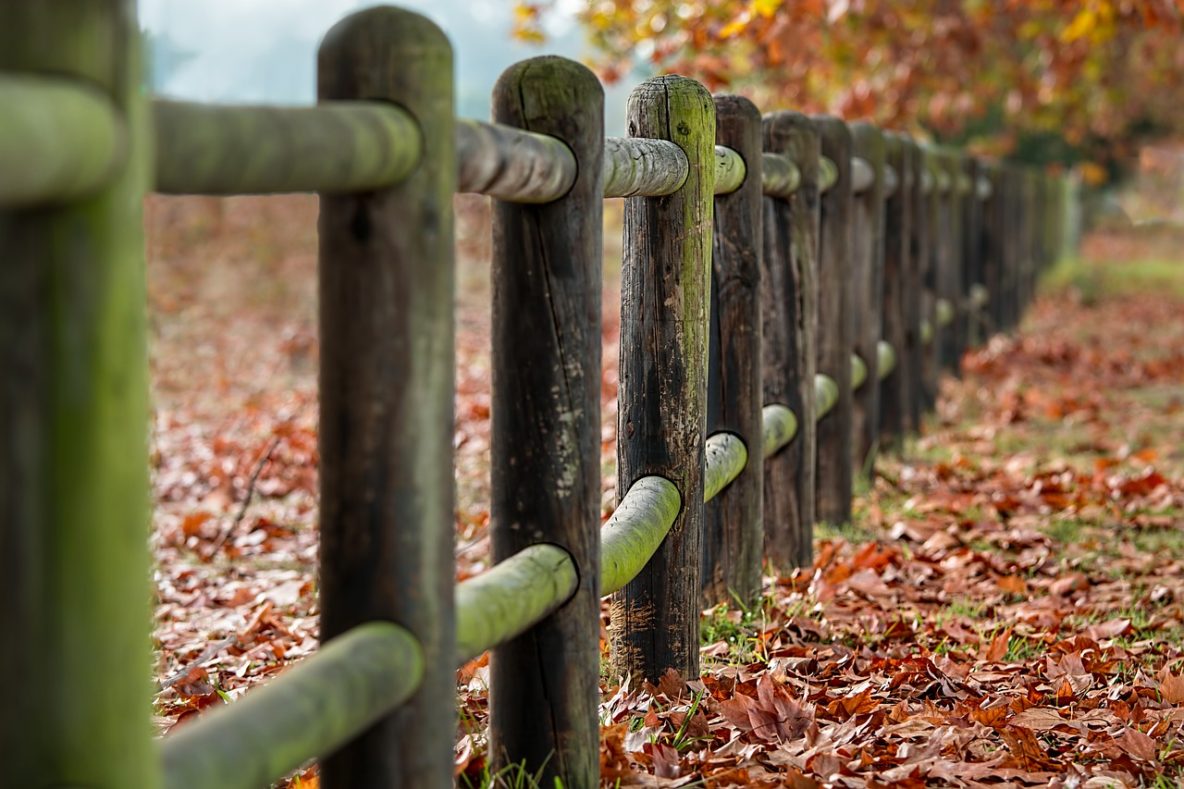 I had an interesting (and heated) conversation with my boyfriend last night about management in dog training. We were discussing our dog Barley’s counter surfing escapades — yep, he’s back at it! (You can read all about my struggles with Barley’s counter-surfing here).

For the purpose of this article, management means preventing a problem before it starts by changing the environment.

I will say that Barley has been amazing for the last nine months. We worked out a plan that pretty much solved the problem — until this week.

What changed? Andrew and I now live out of AirBnbs and travel the world. Barley also tore his iliopsoas muscle and is on pretty strict exercise restrictions, making him pretty antsy.

This week, we’re staying with his family in Issaquah, Washington. He’s got two brothers in college who haven’t mastered the art of closing cabinets and not leaving food on coffee tables and countertops.

Earlier this week, someone in the house left the pantry door open and Barley helped himself to about 10 granola bars. Needless to say, he’s had some very fibrous (read: 100% liquid) “passages.”

I said that we had to get everyone on the house 100% on board with never leaving food in a place where Barley can get it. That means either leaving Barley in the crate or actually taking a few seconds to clean the kitchen. That’s management in dog training. 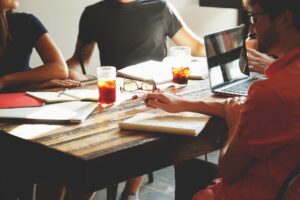 All Good Dog Training Starts with a Goal

I asked Andrew what he thought success looked like. What was his goal? What was “fixing” the problem in his eyes?

He replied that he wanted to be able to forget things on the counter and not worry about our dog stealing them or hurting himself.

I said that all I cared about was Barley not eating things, which could easily be solved by not leaving food available to him.

In Andrew’s eyes, putting Barley in the crate and keeping the counters spotless was not a solution. It was a band-aid. In my view, it’s the easiest and best solution. Personally, I’m happy to just make a habit of closing floor-level cabinets and clearing the countertops.

That might sound a bit lazy coming from a pro dog trainer, but essentially it boils down to the fact that I have other training goals I’d rather work on. Barley is doing a lot of practice with nosework, we’re training for his Advanced Trick Dog title, and we’re working on some competitive TEAM obedience.

I’m simply not that interested in teaching Barley to ignore food that’s left within reach while we’re gone for hours.

Is that lazy? Maybe, kind of. Is it pragmatic? Probably.

The bottom line is that Andrew and I had a big old argument about dog training because our definitions of success didn’t align.

Before embarking on a training plan with your dog, your partner, or a client, you have to agree on goals and a definition of success. 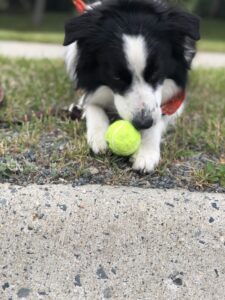 Andrew viewed my solution as a cop out. He thought that as a pro dog trainer, I should have a better solution than cleaning the countertops.

This is not an uncommon reaction to management in dog training.

When I suggest crating a dog in the back room because it’s aggressive towards guests, clients may say that’s cruel.

If I suggest feeding two dogs in separate rooms because they fight over food, some people view that as lazy.

The perception of management as lazy or mean is often because:

Note that two of these setbacks fall squarely on my shoulders. In this case of Barley’s counter surfing and my argument with Andrew, it came down to all four of these. I also failed to calmly explain this:

Let’s face it. Some management in dog training can feel lazy and mean. This is part of the point of Karen Pryor’s amazing book, Don’t Shoot the Dog.

While I certainly could fix Barley’s counter surfing by tying him to a post outside, giving him up to the shelter, or putting him in a crate for 23 hours a day, that’s not a kind solution. It isn’t even an option in my household.

Improperly trained, many dogs hate the crate. Heck, even with good training, some dogs hate the crate (though generally there was a training issue somewhere). In that case, a crate isn’t a good management tool. It’s mean for that dog, and there might be a kinder solution available. But that doesn’t mean it’s ineffective!

The idea of management being mean, lazy, or necessary really got me thinking.

We easily accept the idea of management in many situations:

In each of these cases, it’s smarter (and easier) to change the environment than it is to try to change behavior so effectively that the risk goes away.

This is not my goal when putting a dog in his crate. The crate should be a place that your dog loves. If your management solution truly feels more like a jail than like installing a fence, then it’s time to rethink your plan.

In any case, there are plenty of times and places where management in dog training is a necessary first step. That’s right – it generally is not an ending point. 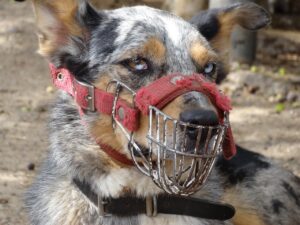 We’ve already covered Barley’s counter surfing issues ad nauseum. But what I failed to say to Andrew last night was this:

Cleaning the counters and/or crating Barley is not our only step. It’s the first step. We’ll also work on retraining him to look for food low on the ground. I’ll increase his exercise and mental enrichment while he’s healing from his iliopsoas injury.

To be fair, I did say this (eventually). That’s pretty much what ended the argument because we were finally on the same page. We still disagree on the ultimate goal, but we’re close enough to an agreement for now.

Generally, managing a problem won’t be the only solution. It’s just a part.

Why You Need More than Management in Dog Training

Many owners don’t like the idea of managing a problem forever. They’d rather use it as a temporary fix while the problem is actually being solved. That’s fine with me in many cases – as long as the client has realistic expectations (and is paying me), I’m happy to do whatever it takes to work towards a more complete solution.

The other thing is that management often fails. If I simply rely on cleaning the counters as my only method of defense against Barley’s food-stealing ways, it’s almost certain that one day I’ll miss something. If I don’t take the time to also teach him to do something other than stealing food, he’ll capitalize on my mistakes every time.

True, there are some situations where management is your only solution and it’s a permanent one:

If your trainer is suggesting management in dog training, remember that it’s generally not the only trick up their sleeve and it’s often not the final solution. Trainers, be sure to communicate with your clients regarding the end goals and steps in the plan if that will help them understand what you’re doing and why.

The bottom line is that management in dog training isn’t mean or lazy when done right. It’s a necessary early step in almost every training plan. When done right, it should be easy and fun for the dog and person.