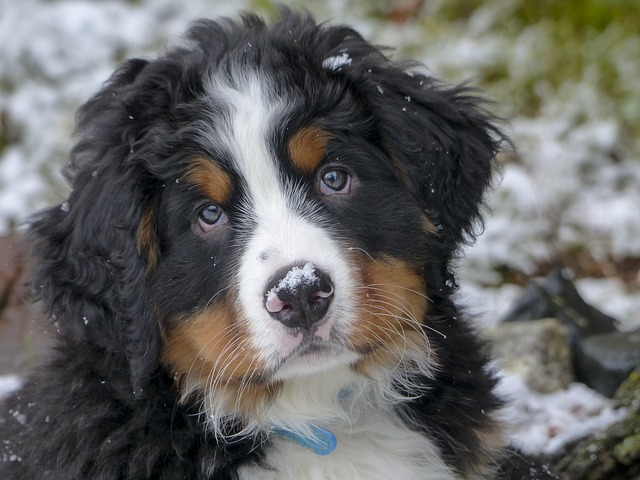 Let’s face it: puppies and teenage dogs can be a huge pain in the butt. It can be tempting to want to just reach for a remote that could stop your puppy from doing all sorts of nasty things.

Shock collars are sometimes suggested for use to stop puppies from chewing, barking, biting, or behaving aggressively.

But using a shock collar can have unpleasant side effects, especially for a puppy. Here’s why:

Modern e-collars often come with up to 100 different levels of stimulation. That sounds great – you don’t have to zap your puppy! But remember that in order to be effective, the shock collar must at least be irritating or startling.

These issues with e collars don’t go away with age. However, the problems with creating phobias are much more serious when a puppy is still undergoing socialization.

How to Train a Puppy Without an E-Collar

I’m not saying you need to just ignore your puppy. Absolutely not – I’ve lived with many, and I know how downright awful puppies can be!

Instead of getting an e-collar for your puppy, here’s what I’d do instead:

My Dog Won’t Stop Barking at the Door

Do you get a bit anxious when you hear someone knock at the door, because you know your dog is...